Shawn Mendes is looking hotter than ever for these new photos from his Calvin Klein Underwear campaign!

The 20-year-old “In My Blood” singer is the star of the brand’s new #MyCalvins campaign and the photos were released after fans spotted his instagram posts.

This isn’t the first time we’ve seen Shawn shirtless, but it has been a while for sure. He previously showed off his hot body in a Flaunt magazine cover shoot.

Shawn teased that there is more to come from the campaign, so we can’t wait! 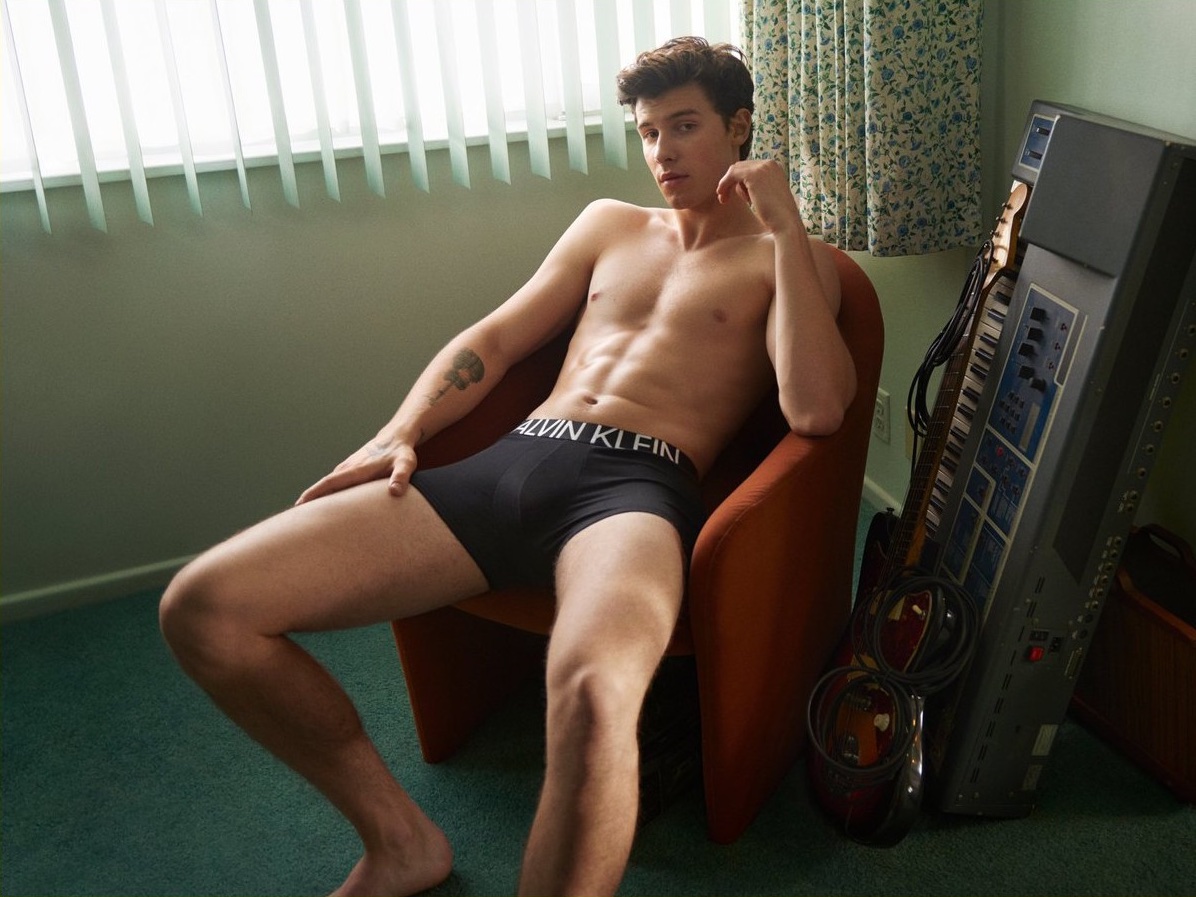